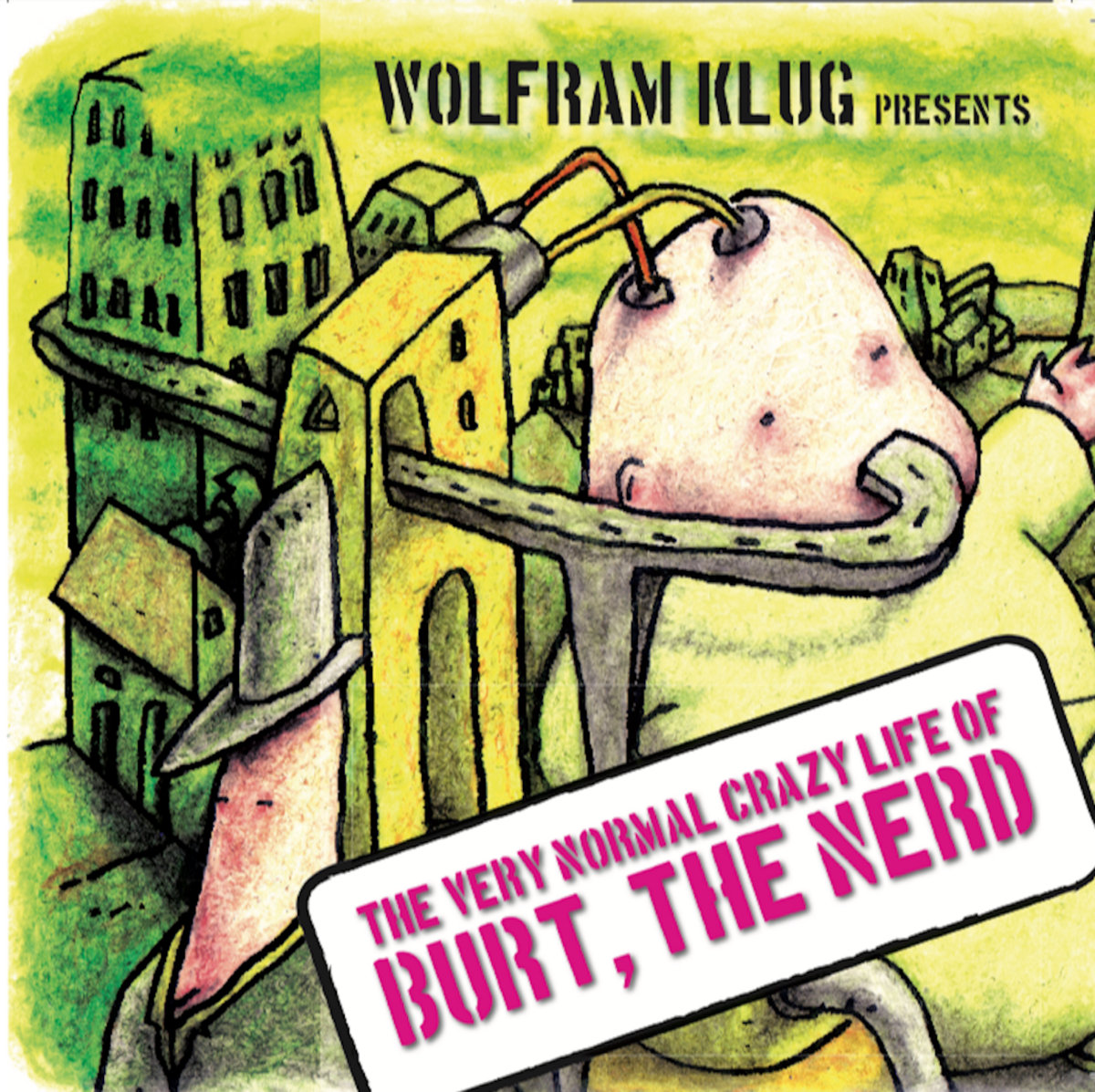 Buy on Amazon
Buy on Bandcamp

Gathering Frank Zappa’s Band members and recording his own music with these extraordinary musicians was a life dream of Wolfram Klug.”Burt, the Nerd” is a concept album which combines Jazz, Rock and Groove together with most ironic lyrics about the, at times, estranged behavior of human beings.

Ike Willis, Tommy Mars, Ed Mann, Robert Martin, Arthur Barrow and Albert Wing, all of them who played for many years on Zappa’s albums and on tour, are accompanied by some of the finest musicians from Europe.